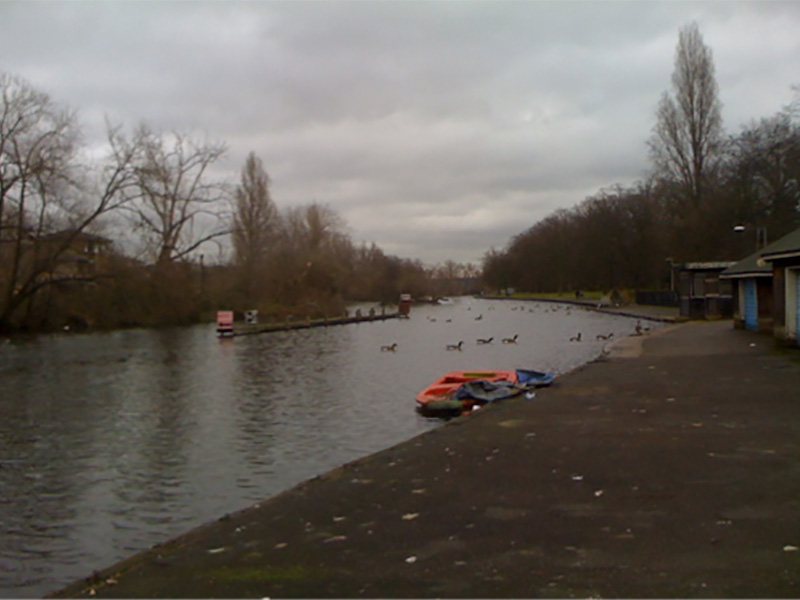 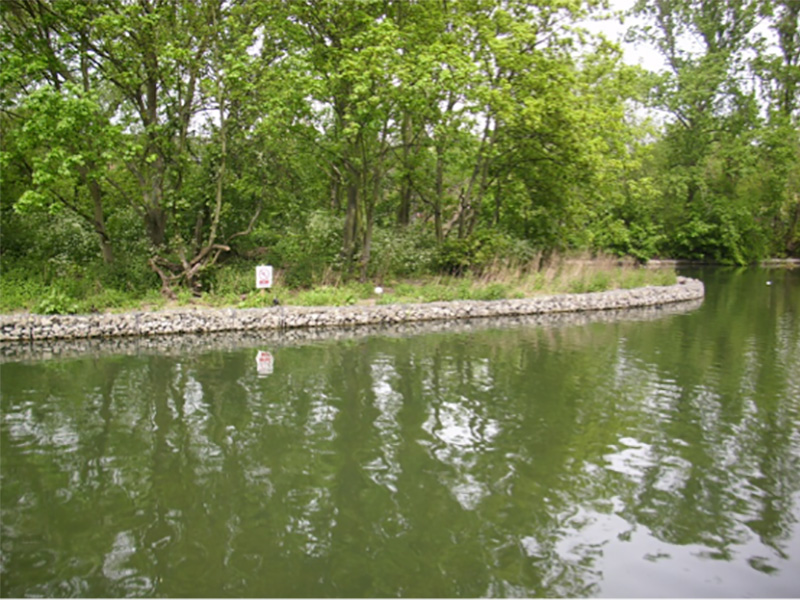 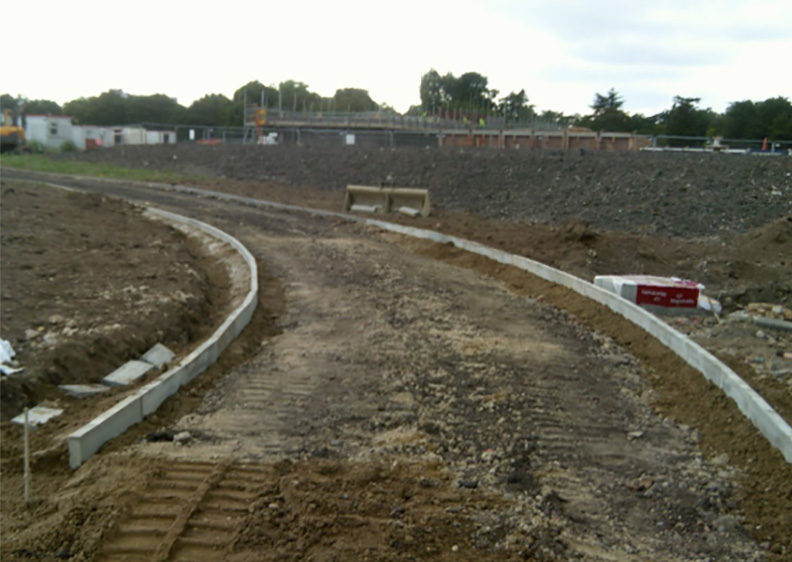 As part of the regeneration of the Barking Park Recreational area, Hague Construction were employed to carry out a wide range of works within the park area, all undertaken whilst the park remained open to the public.

The works included draining the existing mile long lake, removal of 13,000m3 of silt from the lake bed and using this to form new landscaped areas within the park. New Gabion basket retaining walls were formed to protect the existing wildlife islands within the lake.

New footpaths were formed and the existing lake road and pathways were reconstructed.

New irrigation pipework was run throughout the garden areas and new benches, refuse and lighting columns were installed.